High-Grade Ilmenite on the Coastline of North-West Greenland 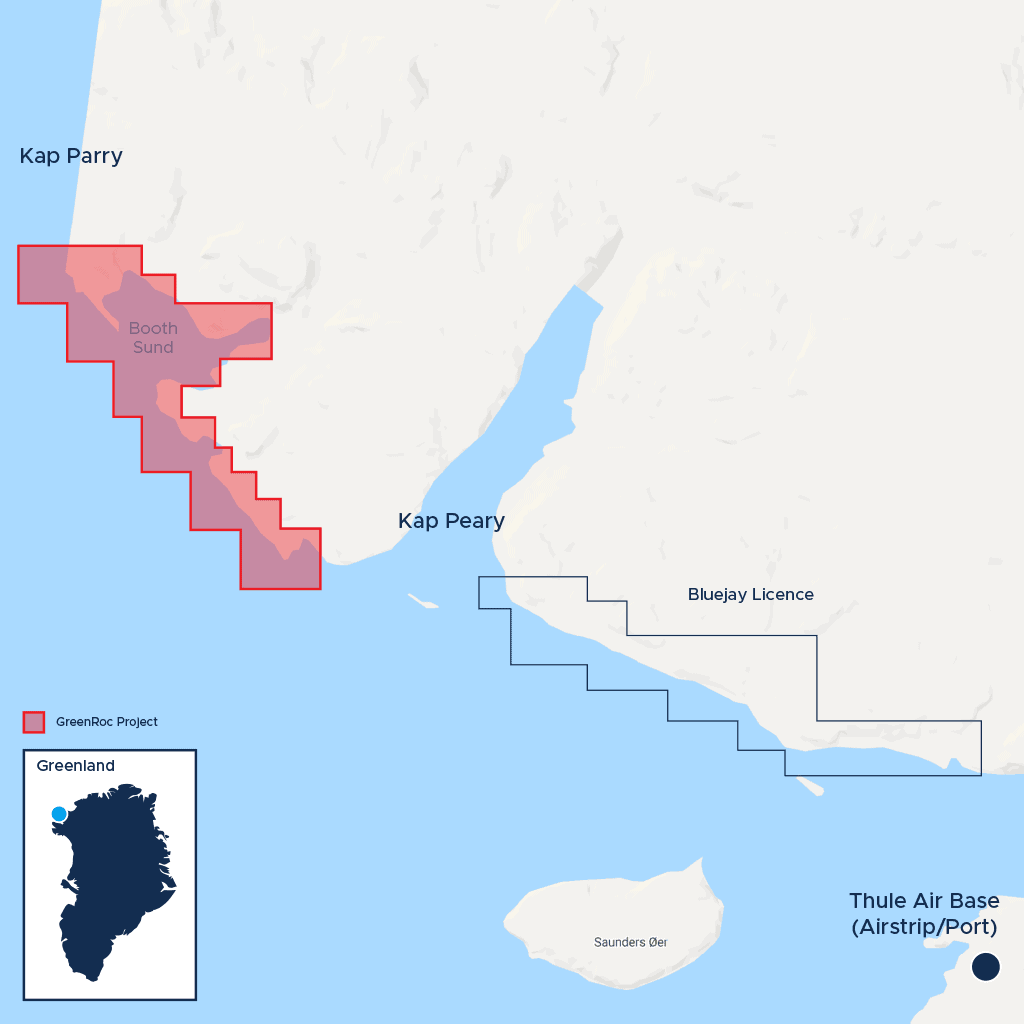 Located in north-west Greenland, some 80 km south of the regional settlement of Qaanaaq, Thule Black Sands benefits from a nearby domestic airport and deep-water harbour, and with sheltered bays on the Project coastline which could prove invaluable for the siting of future infrastructure.  The heavy mineral sands at TBS are found at or near surface on active beaches and raised terraces.

This Exploration Target was partially tested in the follow-up drilling programme which was completed in the summer of 2021. A total of 249 holes were drilled, extending from the southern tip of the licence for a distance of 8 km to the north. Depths of mineralised sand reached up to 6m in some places, with average depths of 2.2m. A drone photogrammetric survey and bathymetric off-shore survey were also completed, which  will assist in future mine and infrastructure planning.

While the higher-grade southern portion of the licence has now been comprehensively drilled, there remains further upside potential in the central and northern areas.  It is intended to cover these areas by extension drilling in the same way during next year’s field season.

Once the drill samples have been assayed, an independent Competent Person will determine the appropriate upgrade to the existing Mineral Resource estimate.  A significant upgrade will pave the way for GreenRoc to commence scoping level studies to assess the economic exploitation of the Project and to plan for the EIA and SIA work in 2022, as a precursor to an application for a Mining Licence. 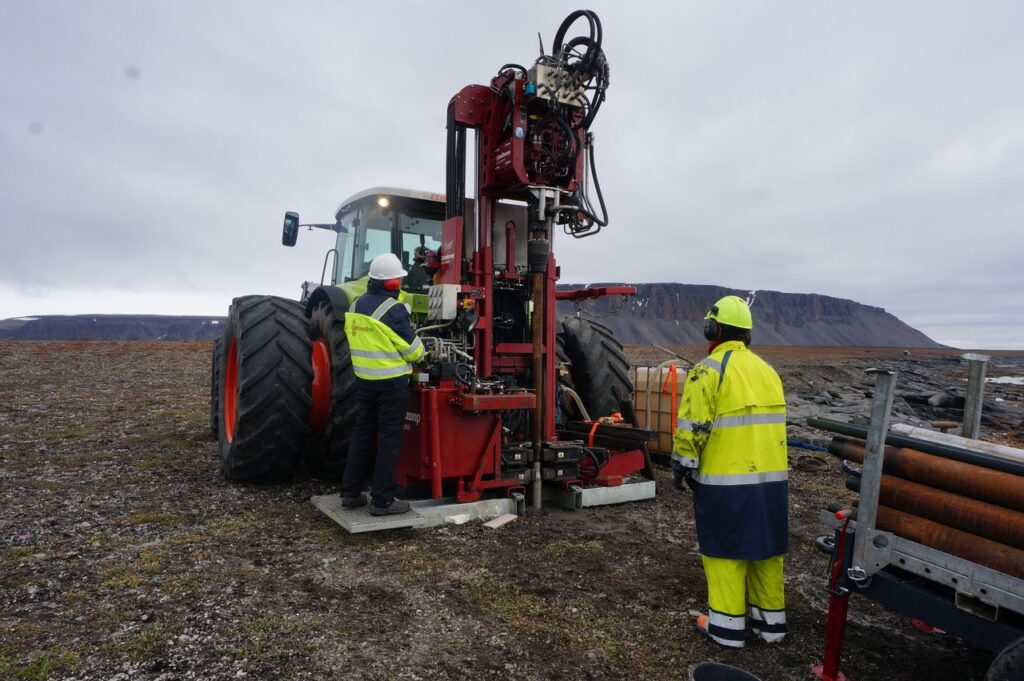 TBS is located on the same stretch of coastline as the Dundas Project (Mineral Resource Estimate 117Mt at 6.1% ilmenite).

Ilmenite is a black iron-titanium oxide with a chemical composition of FeTiO3. It is an accessory mineral in igneous rocks, sediments, and sedimentary rocks.

Ilmenite has a high resistance to weathering. When rocks containing ilmenite (such as those at Thule) weather, grains of ilmenite disperse with the sediment. The high specific gravity of these grains causes them to segregate during stream transport and accumulate as heavy mineral sands. Most commercially produced ilmenite is recovered by excavating or dredging these sands, which are then processed to remove the ilmenite grains.

Ilmenite is the primary ore of titanium, a metal used to make a variety of high-performance alloys. However, most of the ilmenite mined worldwide is used to manufacture titanium dioxide, TiO2, which is used as an important whitening pigment in paints, paper, coatings and plastics and as a polishing abrasive. 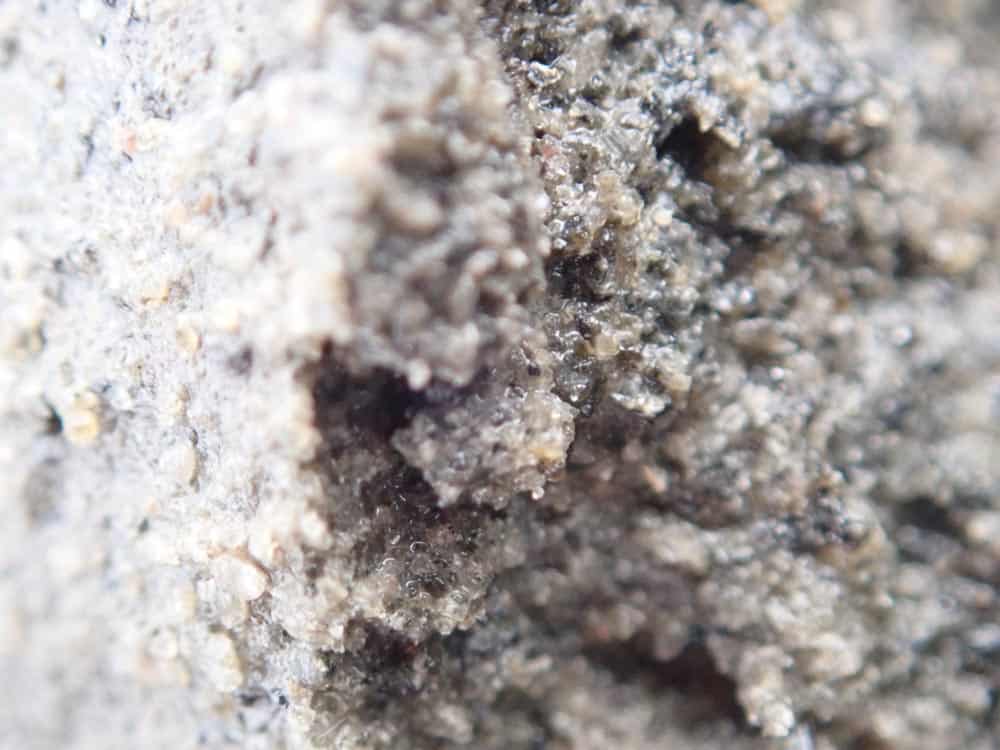